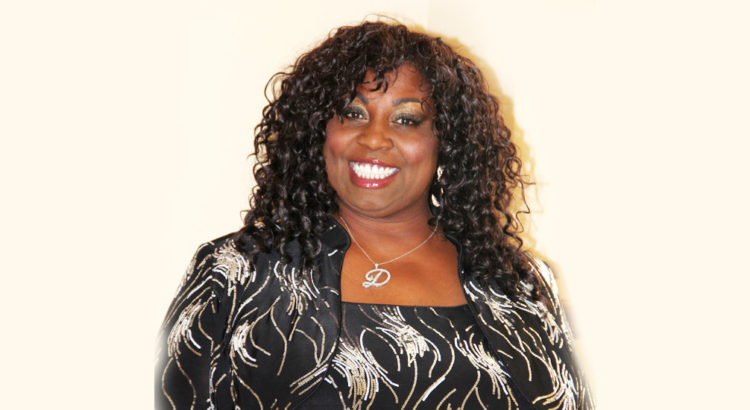 According to the VCReporter's Best of Ventura in 2019, Denise is the only female comedian voted in the Top 3. Congratulations Denise! 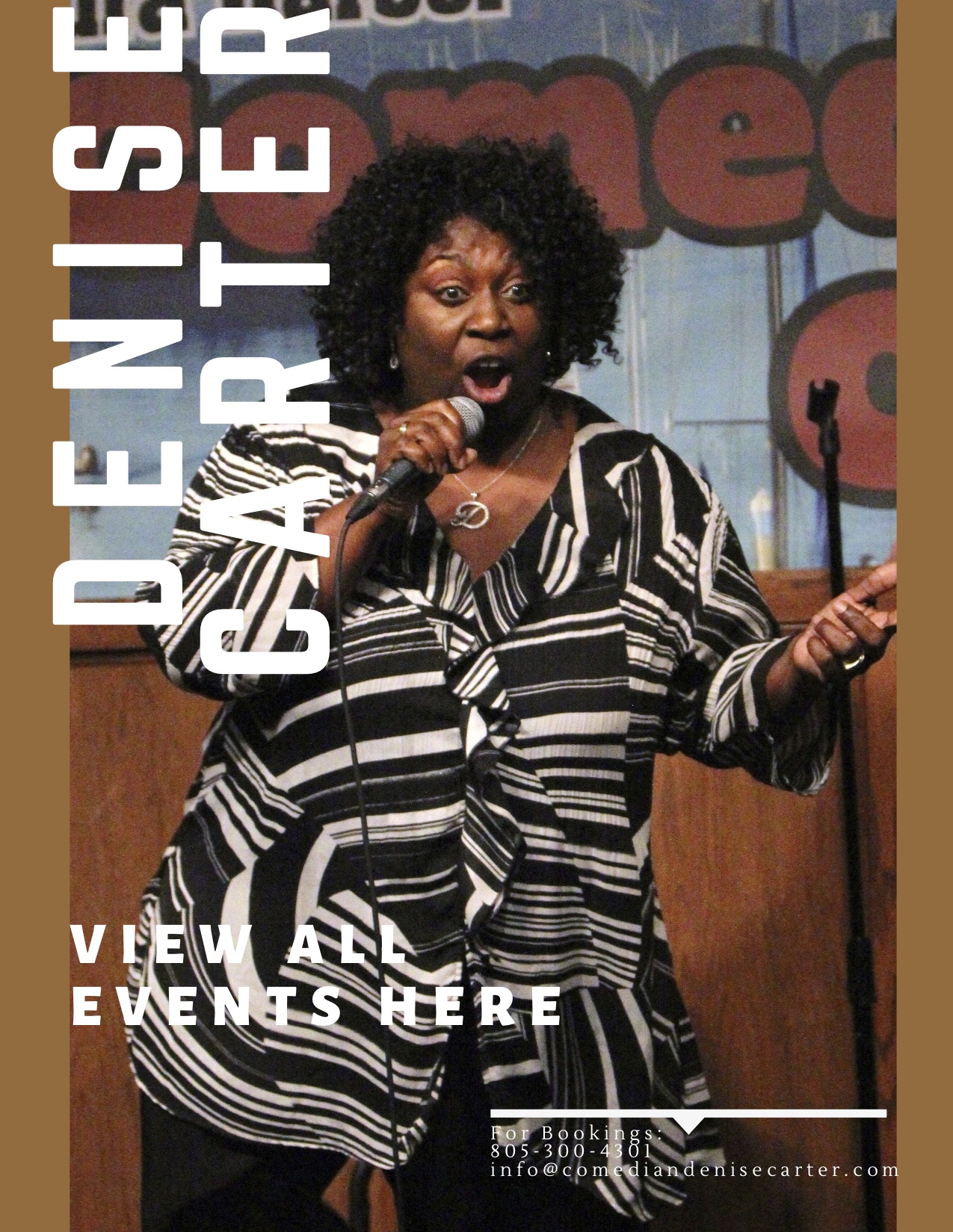 Denise Carter was voted most humorous at Haydock Jr. High School. Who knew she would turn out to be a professional and amusing entertainer from Oxnard, CA.

Denise Carter
Call: 805-300-4301
Email: info@comediandenisecarter.com
We use cookies to ensure that we give you the best experience on our website. If you continue to use this site we will assume that you are happy with it.Ok